At the Edge of the World Cup: Football and Reading—a winning combination? 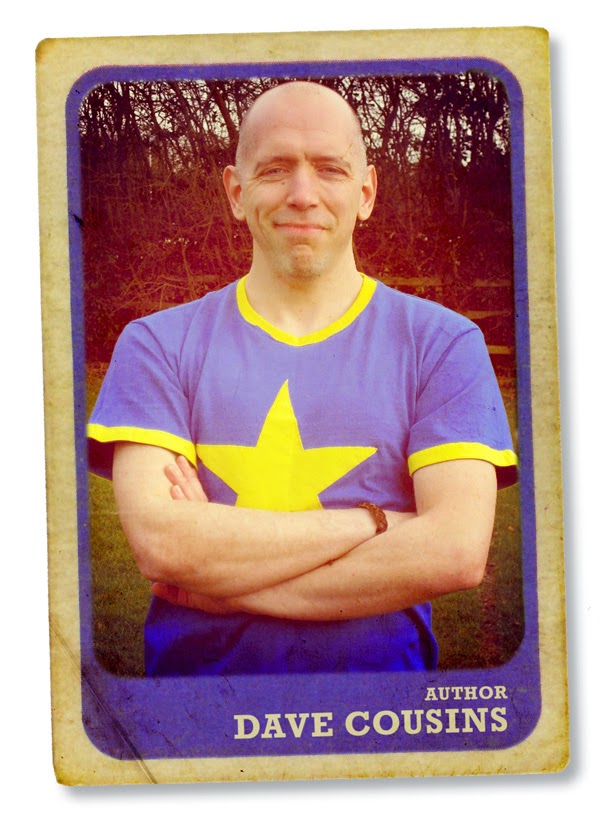 By the time this post goes live, we will be eight days into the 2014 FIFA World Cup Finals. It’s hard to escape football, with news and comment from Brazil dominating the airwaves and filling the streets. I like football, but I appreciate it’s not for everyone. In fact, I imagine some readers will be on the verge of clicking away to another post—but stay with me.

There are a lot of young sports fans out there, most of whom would much rather be outside kicking, or hitting, a ball than settling down with a book—but maybe sport and reading have more in common than we think.

As a supporter of an extraordinarily unsuccessful football team, I’ve long been aware of the drama inherent in the game—in fact, what is a football match if not the classic quest story? All the ingredients are there: a closely knit band of brothers (a fellowship if you will) in search of a mythical trophy (believe me, for many fans, such trophies are indeed the stuff of legend). These protagonists are watched over by a manager or coach—an older, sometimes enigmatic figure—guiding them with words of wisdom from the sidelines. We have conflict—adversaries trying to stop our heroes from obtaining their goal. These opposing forces are often more powerful and ruthless than our plucky idols. There is a beginning, a middle and an end; a repeating series of try/fail cycles where our players attempt to use what skills they have to achieve their aims; we have characters, heroes and villains: the angry one; a young hopeful; the mercurial maverick; the legendary almost magical one; the unlikely hero waiting on the bench. As for the setting—what could be more dramatic and evocative than a full football stadium? That palpable sense of anticipation, hope and fear, carried across the floodlit field by thousands of voices raised in song. If you like stories containing heroism, a struggle against the odds, conflict, glory and failure … the World Cup Finals might not be such a bad place to look. 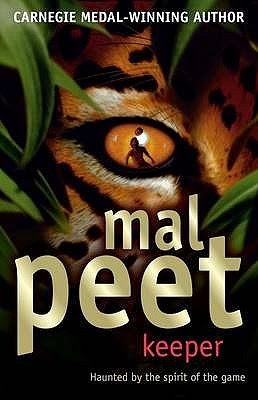 But can sport provide a way into reading? Once the finals are over, there will be many young fans feeling a sense of loss—a World Cup shaped hole in their lives—and there are thousands of great books that could plug that gap. Apart from the many biographies and magazines, there is a wealth of sports fiction available. I wish authors like Mal Peet, Tom Palmer and Helena Pielichaty had been writing when I was growing up, not to mention the impressive list of authors who have written about football on the National Literacy Trust’s Premier League Reading Stars website. 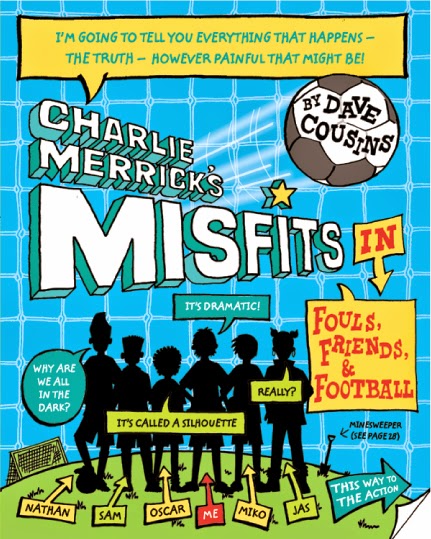 Charlie Merrick’s Misfits in Fouls, Friends and Football by Dave Cousins, is out now, published by Oxford University Press.