HOW WAS IT FOR YOU? 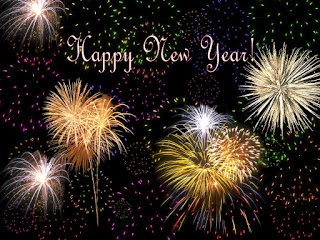 Paula Rawsthorne Reviews A Year on The Edge


Firstly, please forgive me for a self indulgent post but, as 2011 draws to a close, I felt that it was appropriate to look back on The Edge’s first year.
If you’ve ever dipped into this blog you’ll already know that The Edge formed early in 2011.  We came together as eight writers of sharp fiction for Young Adults and teens.  Although our novels are diverse in genre and subject matter, we felt that what our work had in common was gripping, often challenging, tales that got teenagers reading and talking.


By banding together we hoped to offer Young Adults and people working with YAs, stimulating and thought-provoking workshops, panel events, author talks and more.  In an age where there are such demands on young people’s time (and that’s just from the X- Box!) we wanted to make people excited about reading; we hoped to instigate debate and curiosity about stories with something to say.
So we sent up our website, started posting weekly blogs (which we hope have provided some food for thought), we set up ‘Edge Authors T.V.’ and began putting out feelers to see if organisations working to promote reading to YAs would be interested in what we had to offer.   I’m delighted to say, it seems that the answer is yes!


The Edge had their first official engagement at the annual SCBWI Conference in November.  Here, several ‘Edgies’ provided a panel event on ‘Hooking Teen Readers’ and the pleasures and pitfalls of writing for teens.  Overwhelmingly, feedback from people was that the event was fun, informative and stimulating. (see Bryony’s post 24th November)
Also in November some of The Edge authors took part in a heat of the Kids’ Lit Quiz in London.  A wonderful international event to get schools reading.   (see Katie’s post 2nd Dec) .


Actually undertaking events as The Edge was an exciting milestone.  After all our meetings, emails and mutual support it felt like things were really coming together and what we discovered (much to our relief) is that we worked well together; our diversity in personalities and opinions actually help to make events more energised and stimulating.  And interest in Edge Events is gathering momentum.  The word is spreading to Youth Librarians Groups, Booksellers, Festivals and Schools.  We hope in 2012 The Edge will be playing a real part in getting Young Adults reading.


A review of The Edge’s 2011 wouldn’t be complete without touching on how our books are getting on.  Savita Kalhan’s wonderful, The Long Weekend was published in 2010.  This year Miriam Halhamy’s  Hidden, Keren David’s, Lia’s Guide to Winning The Lottery, Bryony Pearce’s Angel’s Fury and my own The Truth About Celia Frost, were all published.  I’m over the moon to report that each of our books received fantastic reviews from both critics and readers and all of them have been shortlisted/longlisted/nominated for Book Awards.  To see details of who is up for what you can go to:
www.wheniwasjoe.blogspot.com        www.savitakalhan.com       www.miriamhalahmy.com        www.bryonypearce.co.uk                   www.celiafrost.co.uk


Eagerly awaited in 2012 are the publications of the first novels of Dave Cousins’ Fifteen Days Without a Head, Sara Grant’s Dark Parties and Katie Dale’s Someone Else’s Life.  Also out in 2012, are Miriam Halahmy’s Illegal , Keren David’s Another Life and my second novel (sorry – I’m not telling you the title in case I change it!).
It promises to be an eventful and exciting year for The Edge and we thank you for your encouragement and support during 2011.  We wish you a fun and Happy New Year and lots of great reading! 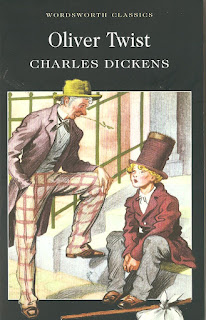 Charles Dickens was the first major novelist to make a detective a key character in a novel. In the 1840s he began a long and close friendship with Detective Inspector Charles Field. Together they walked around London at night - one of Dickens' favourite pastimes - through the main areas of vice and crime. In Bleak House Dickens gives us a murder, three main suspects and Inspector Bucket - a shrewd, amiable, thoughtful detective.
Is this where the public's thirst for thrillers and detective stories first began?

But the truly terrible murder - the murder which to my mind is one of the most terrible in fiction - came twenty years earlier than Bleak House.

The murder of Nancy by Bill Sykes in Oliver Twist. 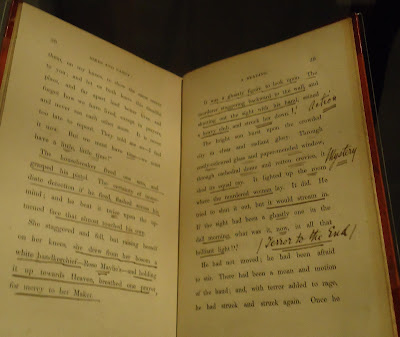 Enraged that Nancy has betrayed him Bill goes round to her room with murder on his mind. He has a pistol but knows that if he fires he will give himself away. So in a complete fury he beats her with the barrel until blood pours from her head. But this doesn't kill her and she pulls out a white handkerchief begging for mercy. Sykes is beyond any thoughts of mercy.
"It was a ghastly figure to look upon. The murderer, staggering backwards to the wall, and shutting out the sight with his hand, seized a heavy club and struck her down."
To me, the horror of this scene lies in Sykes' own horror at what he is doing - he is incapable of looking at his own handiwork and has to cover his eyes as he deals the final blow.

Above is the text that Dickens; used for his readings of Oliver - annotated with his own hand. He heavily underlines words to show emphasis and actually writes instructions to himself.
Action  - does he actually cover his own eyes here as the final blow is dealt?
Mystery - I would imagine a change of tone, perhaps speaking more softly and more mysteriously here as he reads the passage about the sun's rays penetrating the room.
Terror to the end - as he comments on 'the ghastly sight' in the sunlit room

Dickens' readings of the killing of Nancy made grown men faint and took so much out of him that this probably contributed to his premature death at the age of 58.
Dickens took his readers to the edge week after week in the serialisation of his wonderful books. He was the master of the cliff hanger.
Sykes murder of Nancy is one of the enduring terrifying images of my childhood, heightened by the image in the black and white film of Sykes' terrorised dog scrabbling to be let out of the murdered woman's room.
Doesn't get much more edgy than that!

The Edge are proud to announce that our brand new Edge Authors TV YouTube Channel is now live. 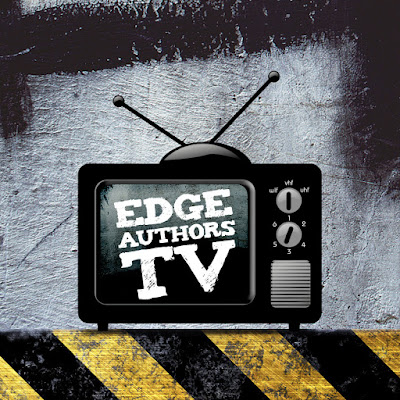 Showing currently are nine Edge book trailers, a report from Sara Grant's tour of Germany, young readers discussing Hidden and The Long Weekend, plus the first instalment of videos from the recent Edge panel at the SCBWI Conference in November.


The channel will be updated over the months to come with news, trailers, events videos and anything else we think might be of interest.


We hope you enjoy what's available so far. Let us know what you think and any ideas or requests for future Edge videos you may have. In the meantime, here's a taste of what's currently available. Thanks for watching! 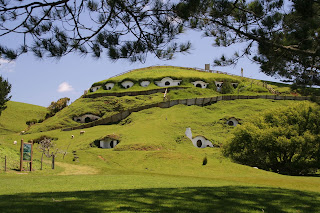 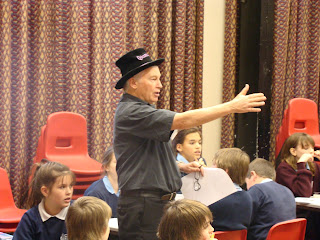 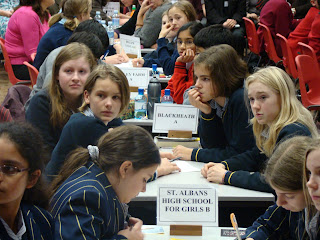 AUTHORS ALL-STARS were just pipped to the post by AUTHORS UNITED, who racked up a whopping score of 92 out of 100 (just one more mark than the winning kids team!) but the real winners of the day were books themselves. What an ingenious, fun, and exciting way to promote reading. I can't wait till next year!
For details of how to enter next year's Kids' Lit Quiz, click here.
Posted by Edge Writers at 09:33 5 comments: