The International Kids' Lit Quiz, founded by New Zealand quizmaster Wayne Mills, is an annual book competition for kids aged 10-13 to promote and celebrate the love of reading. Each school can enter up to two teams of four pupils, and there are 18 regional heats in the UK, then the winning team from each heat competes in a National Final, held this year at King’s College School, Wimbledon on December 4th!

The national champions will then be invited to America to compete against the winning teams from New Zealand, China, South Africa, USA, Canada, Singapore and Hong Kong.for the World Title - as well as enjoying an amazing tour, including visiting Mark Twain’s house and building rafts!

Last week I had the honour of being invited to Comberton Village College to take part in an Author Team. I was extremely excited – and more than a little nervous, as we were up against the top school teams from Central England! – but fortunately I wasn’t alone. I was joined by Mark Robson, Adele Geras, Julien Sedgwick and Chris Priestley.

The heat consisted of 110 questions on children's literature, divided into 11 categories, which vary each year. This year the categories included mythology, symbols, shipwrecks, wolves, owls, and – my favourite – princes and princesses! In addition to normal scoring, each team could choose a “Joker” round before the quiz began, choosing one category in which their scores would be doubled (after much deliberation – we weren’t sure we’d be particularly good at ANY of them! – we chose Symbols).

Then it was on with the quiz! Devised, orchestrated, and run by the enthusiastic larger-than-life top-hatted Wayne Mills, the questions varied enormously. Wayne reads enough books to devise several thousand questions each year - and has never asked the same question twice! Some of the questions were really quite tough, but they were varied enough for everyone to have a go, and we all found we had different areas of expertise (if you can call knowing the two princesses’ names from Frozen an area of expertise – I totally do!)

Fancy testing your knowledge? Here are some sample questions:
1) How many players in a Quidditch team?
2) What is special about this sentence: Never odd or even?
3) What type of creature was a Psammead?
4) What followed Mary to school one day?
5) Annabeth is the daughter of which Greek goddess?

How did you do? Answer in the Comments section below - if you can!

Between rounds, bonus questions were asked, giving the opportunity to win book tokens, whilst the winning team from each individual round won a book each, donated by sponsoring publishers, Walker Books.

The tension was palpable as the teams put their heads together, racked their brains, whispered fervently, debated, fought, and finally scribbled their answers furiously...and that was just the authors!

It was tight at the top, with incredibly high scores, but finally last year's top team defended their title with Jack, Callum, Erin and Anastasia all from Comberton Village College delighted to be going through to the London final again. In second place was Aylesbury Grammar School and in third was Queenswood School.

But the real winners of the day were books themselves. What an ingenious, fun, and exciting way to champion a love of reading. Many thanks to Wayne, Jane Hack, and all who organised the event.

For details of how to enter next year's Kids' Lit Quiz, click here.
Posted by Edge Writers at 10:16 1 comment: 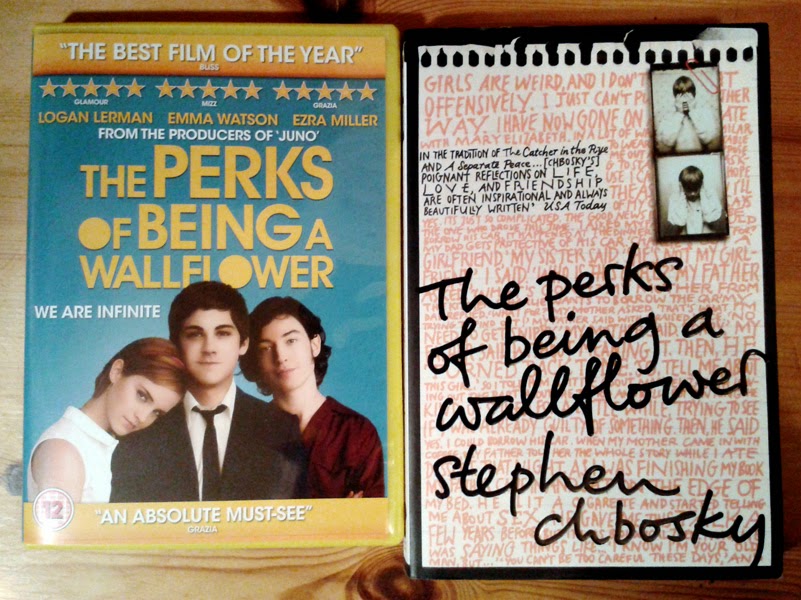 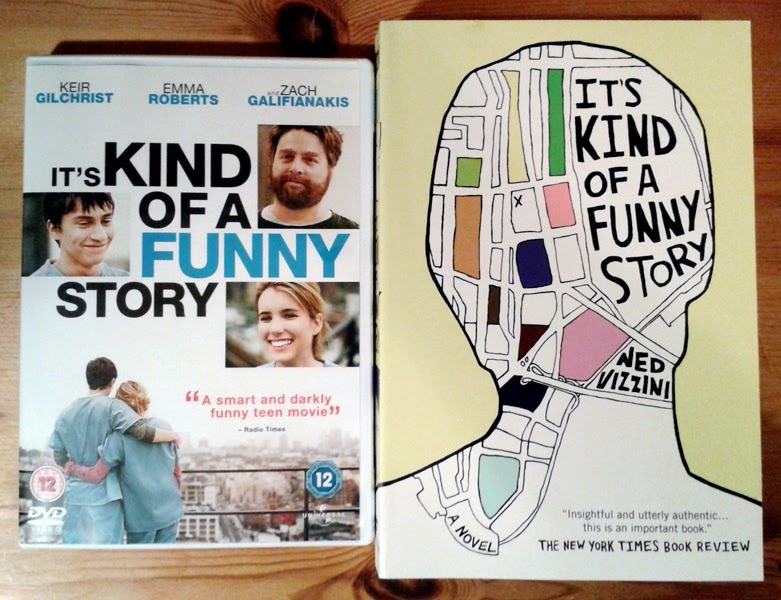 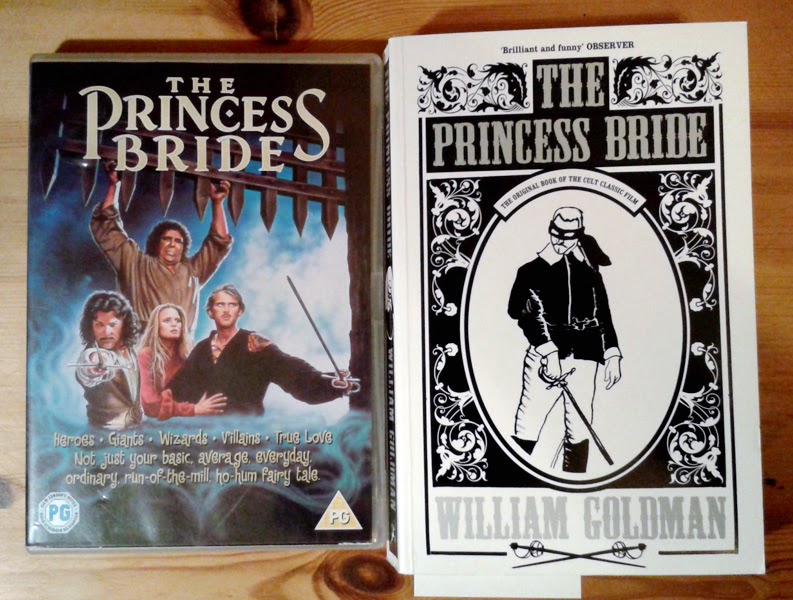 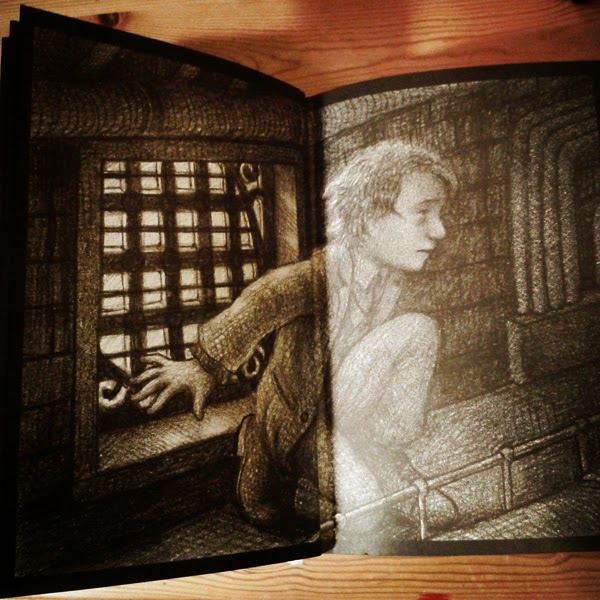 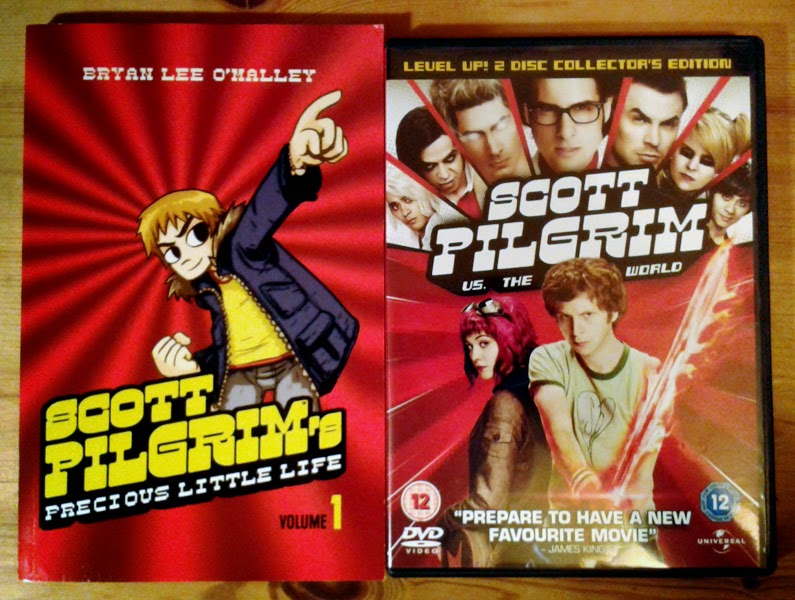