Not Enough YA Choice For Boys?

At our recent YLG event we discussed many issues concerning teen fiction, and an interesting topic that came up was the domination of female authors in YA fiction. Indeed, the YA publishing industry is dominated by women - agents, editors, publicists - even within the eight members of The Edge only one of us is male. There are far more women than men, so what effect does this have on teen boys as readers? Are they put off picking up a book by a female author?

I had always feared this may be the case. It certainly was in the past - it was the very reason why the Bronte sisters and George Eliot published under male pseudonyms. My own mother had her book "Football Magic" published under the name "E Dale" not Elizabeth Dale because her publisher believed that a female author's name on the cover would put boys off - even a book about football! And I always assumed this why the Harry Potter series was published under "J.K." Rowling, not Joanne. So I was pleasantly surprised when the resounding response from a group of librarians was "No!". Boys don't seem to care, or even notice, what sex the author's name on the cover is - but they do care about the cover design itself.

Very few boys would want to be seen reading a sparkly pink book, for example, or a cover which only features a girl. This is what their friends will see, of course, so it matters what the book itself looks like - and it can't appear to be "girly". Which leads on to the other most important factor to the majority of teen boys - that the book features a male protagonist. This, perhaps, is more of an issue.

Of course there are many wonderful male YA authors writing great books with male protagonists (John Green, Dave Cousins, Keith Gray, Melvin Burgess, Walter Dean Myers, Scott Westerfeld, Jay Asher, Gary Paulsen, Robison Wells, Dan Wells, Michael Grant, Daniel Kraus, Neal Shusterman, Darren Shan to name a few), and likewise many female YA authors are writing fantastic books with male protagonists - Keren David's When I Was Joe series, for example, and Laurie Halse Anderson's Twisted - but the fact remains that the majority of YA novels currently being published have female protagonists. Why? Because teen girls are the biggest consumers of YA fiction.

But is this a vicious cycle? If teenage girls buy the most books and consequently most of the YA books published are targeted at teen girls, where does it leave boys? Are there enough books being published with male protagonists? Do they have enough choice?

Girls don't seem to mind reading about male protagonists, so should there be more male protagonists out there to appeal to both sexes? Or should we try to break down this reluctance in boys to read about female protagonists? How? By writing books with dual male/female narrators like Jenny Downham's You Against Me or Malorie Blackman's wonderful Noughts and Crosses series?

Wouldn't it be wonderful if YA protagonists reflected the real world teen population in every way...?
Posted by Edge Writers at 01:24 1 comment:


First of all an apology to anyone who was looking for the new Edge posting on Friday – I missed my spot and it won’t happen again.

Now, if anyone was thinking angry thoughts at my lack of a post, you’re on trend for this week as I’m posting about violence.

When I first came up with my story idea for Angel’s Fury, I realised that it might have some violent moments.  I thought it might even be a ‘horror’ but I wasn’t sure how far I could go, seeing I was writing for teens and not adults.  So I did some research to make sure my book stayed within the realms of what was suitable.  I got a Darren Shan novel out of the library – Lord Loss.

I had to put it down before the last page.  I was, I’ll be honest, horrified, and I am someone who read Stephen King’s The Stand at 13 years old.  The levels of violence and gore were almost incomprehensible to me.

James Delingpole, writing in The Daily Telegraph described the book as dark but moral, he says "The scene in which the boy's father, mother and sister are disemboweled and shredded by the demon Lord Loss and his vile familiars Artery and Vein, must surely be the most jaw-droppingly grisly in children's literature."

A recent Amazon review of the same book reads:

“I am a fifteen year old girl who loves horror and everything in the genre. I've in fact read ALL of the vampire series by the same author so was expecting the same sort of style of writing and was quite surprised when reading this how GORY it was. …  this book is not recommended for children's bedtime reading unless nightmares are your thing!”

Do parents really know what their kids are reading?  It seems impossible to me that they do.  The chances of my kids ever reading a Shan, after my own experience with his work, are next to zero.

How is it that there are endless debates about the portrayal of sex and drugs in children’s literature; that I am not allowed to drop the f-bomb, and yet I can, if so inclined, graphically portray the mutilation and cannibalistic disembowelment of a teenager (I just finished Shadows by Ilsa Blick and she does just that)?

Is it because this graphic violence is commonly fantasy violence and therefore not sufficiently realistic to raise an eyebrow amongst established gatekeepers?
Is it because children may go out and have sex after being titillated by teen literature, but are unlikely to turn into cannibals or werewolves?
Is it because we think teens are so de-sensitised to violence already?
Is it because the religious right are less interested in violence than in sex and swearing?
Is it because publishers think that only torture porn will get boys reading?
Is it some reason I haven’t even thought of, or an amalgamation of factors?

All I know, is that I’d rather my daughter read about a healthy sexual relationship with perhaps a few swear words thrown in, than be given horrifying nightmares by reading scenes of such graphic violence that they made me, an adult,  feel dirty and nauseous.

Perhaps this debate needs to be opened up.  I'm not keen on censorship, but I wonder if the same amount of thought should go into the horror elements of teen books, as it does into the sexual side.

What do you think?

Last night, six Edge authors joined members of the Youth Libraries Group at Foyles bookshop in London, for an evening of flash readings, panel debate and breakout sessions to explore the edges of teen and young adult fiction.

Here are some of the highlights.

Thanks to Neil, Emily and Helen at Foyles, for hosting the event and to Matt Imrie at YLG for making the idea a reality. Much appreciation also to our publishers for their generous support – shout-outs to Orion, Egmont, Oxford University Press, Simon & Schuster, Usborne, Meadowside and Andersen.

Finally, huge thanks to everyone who battled through the downpour to attend – it would have been a very quiet night without you.
Posted by Edge Writers at 13:54 1 comment: 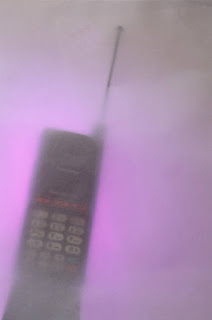 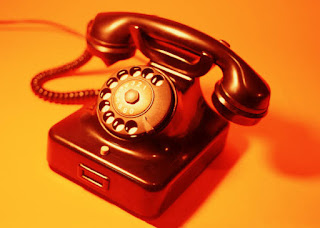 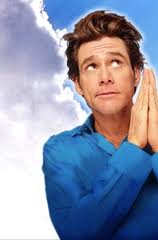 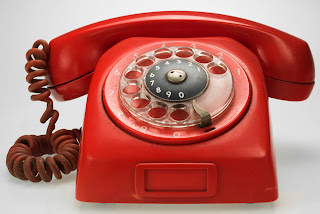 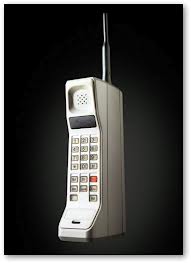 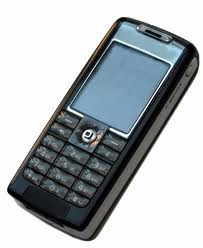 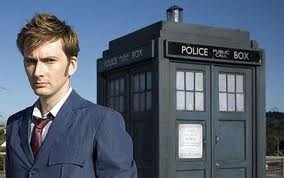 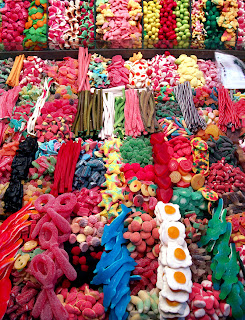 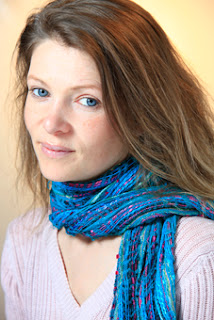 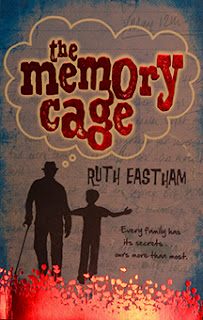