When Life Gives You Lemons…

I’ve started writing a new middle grade project (for any non-writers, that’s a book for nine-to-twelve-year-old readers). It’s an idea that I’ve wanted to write for a long time but never found the right character, setting, plot or voice – until now. It’s one of those deeply personal pieces that I’m still trying to determine if I’ll send it out in the world or keep it for myself. 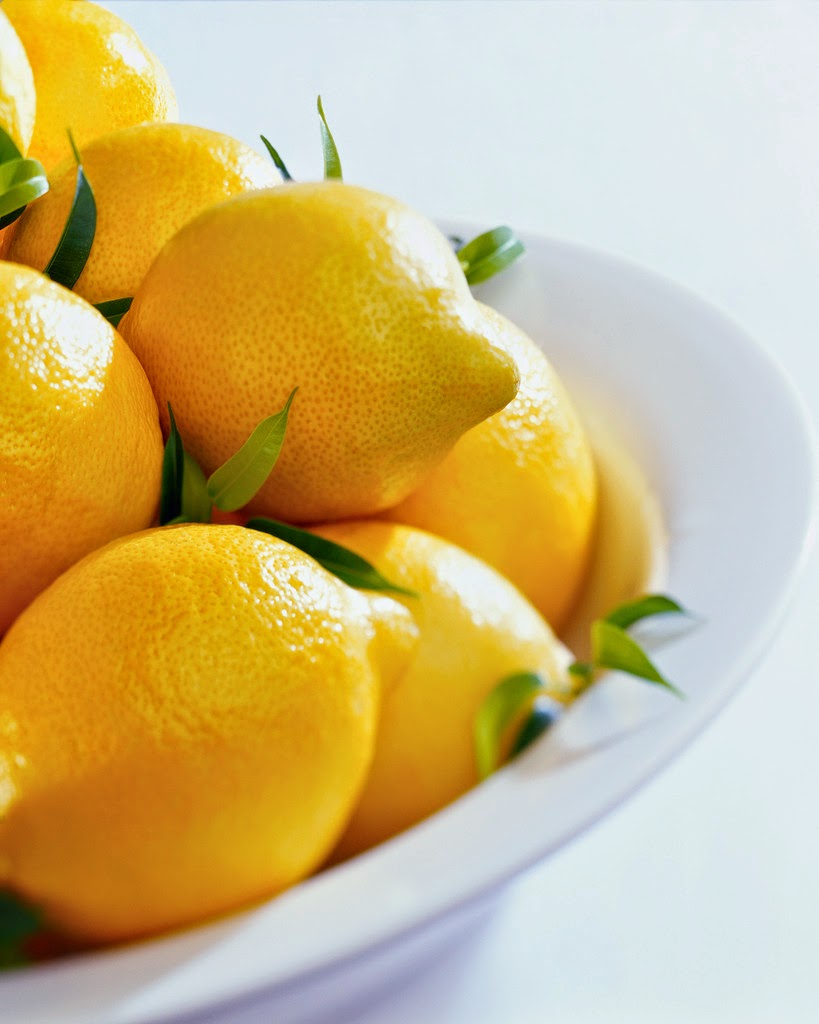 Long about chapter thirteen my main character Devie decided to give me a little advice. She’s having a bad day. You know one of those days that goes from miserable to epic disaster. No matter what she tries, she can’t quite turn it around; she actually only makes matters worse. (I’m not a sadist. That’s what writers are supposed to do to their characters.) I’ve had a few of those days recently, but Devie – instead of giving up or wallowing in self-pity – discovers another option. She says, “When life hands you lemons, give someone else chocolate.”

So I decided to follow twelve-year-old Devie’s lead. When something bad happens, I’m going to do something nice for someone else. Receive a rejection. Send someone flowers. It’s sort of like ‘paying it forward’, except that phrase usually means passing on a kindness. I’m switching it up. Receive a nasty review. Write a lovely review for someone else's book.

And I’m not alone in my lemon-to-chocolate philosophy. I was preparing the session I’ll host at this weekend’s British Society of Children’s Book Writers andIllustrators (SCBWI) conference. I’m facilitating a discussion on what authors can do to market their work. I asked a few editor friends: What’s the most important thing  writers/illustrators can do to promote their books? (I think the real answer is: write the best book they can, but let’s assume they’ve done that.) One editor’s response was surprising. “Spread positivity. Take a karmic approach – give love, get love.”

Writing novels for children and teens is a tough business. Even JK Rowling’s Harry Potter received more than twenty rejections. Take a quick scan of the book reviews on Amazon. There’s plenty of lemon-language there. I’ve always loved to write, but being published means that I need to develop Teflon-like skin.

And now I've got a new way of dealing with the dips of publishing's rollercoaster.

I won’t tell you exactly how my month has gone, but I will say that my niece, best friend and my cousin’s sons have surprise packages heading their way.

Sara Grant has written two edgy teen novels – Dark Parties and Half Lives – and a funny series for young readers – Magic Trix. For more information about Sara and her books, visit www.sara-grant.com or follow her on Twitter @AuthorSaraGrant
Posted by Edge Writers at 09:02