Phobias and Fears... by Savita Kalhan 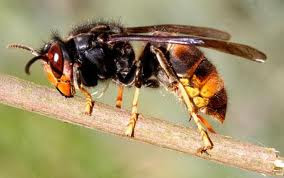 I have lots of them. Heights, sheer vertical drops; wasps, bees, hornets, well almost anything that buzzes and gets anywhere near me; enclosed spaces like tunnels and caves; dark places – even a deserted street at night, which is more frightening because it is deserted, and then, bizarrely, becomes even more frightening when you see a lone figure walking towards you; cemeteries, at night; the woods, at night, but also in the daytime if they’re deserted. Yes, there is a general night/dark theme going on here, and a fear of bumping into someone when no one else is around. People do go for walks on their own all the time. But not me. 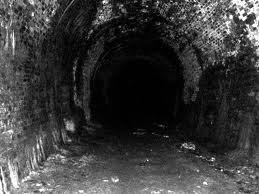 I have lots fears and phobias where those came from, and I haven’t even started on the nightmares. No, I don’t eat cheese just before going to bed, and I’m not completely insane. 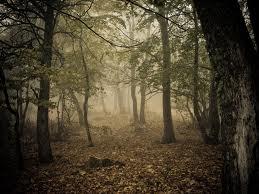 We’ve all got irrational phobias and fears, and some rational ones too. I think I have a lot of them. Am I unusual? I don’t honestly know. I’ve asked family members about theirs, and I do seem to have far more than they do. They tell me it’s down to my overactive imagination. They tell me I’m far too superstitious, and suspicious, and that I always see the worst possible scenarios and imagine the worst possible outcomes.
Life would be so much easier, and far less scary, if my imagination wasn’t so overactive.
But I guess I need it to be that way. I’ve found a way of using it in my writing. Writing about them has not made the fears and phobias lessen in any way. They’re still very much present. I just wonder what would happen if I underwent hypnosis to sort out some of them. How would it affect me? How would it affect my writing? Would it become less dark? Would I find myself drawn to writing humorous light-hearted, heart- warming fiction? I did try my hand at writing that way, but it didn’t last long. It didn’t feel right.
﻿﻿

The book I’m working on at the moment is getting very dark. You’re probably not surprised to hear that if you’ve read The Long Weekend. It’s not an intentional thing. It’s just the way the book is flowing. The story is set mainly in the woods and I found a local wood called Hell Wood, yes, that's its real name, and it's very apt. I haven't summoned up the courage to go there at dusk, and I'm not sure I'll be able to venture there at night. It'll give me nightmares! I was going to add a piece about my worst nightmare – one that has been recurring for years. But I won’t as it might give you nightmares.