How Maya Angelou touched one member of The Edge, by Bryony Pearce


I expect to see many articles written about Maya Angelou (born Marguerite Annie Johnson) over the next week; she was a woman who touched a great many hearts, but despite this I could not allow her death to go unremarked. 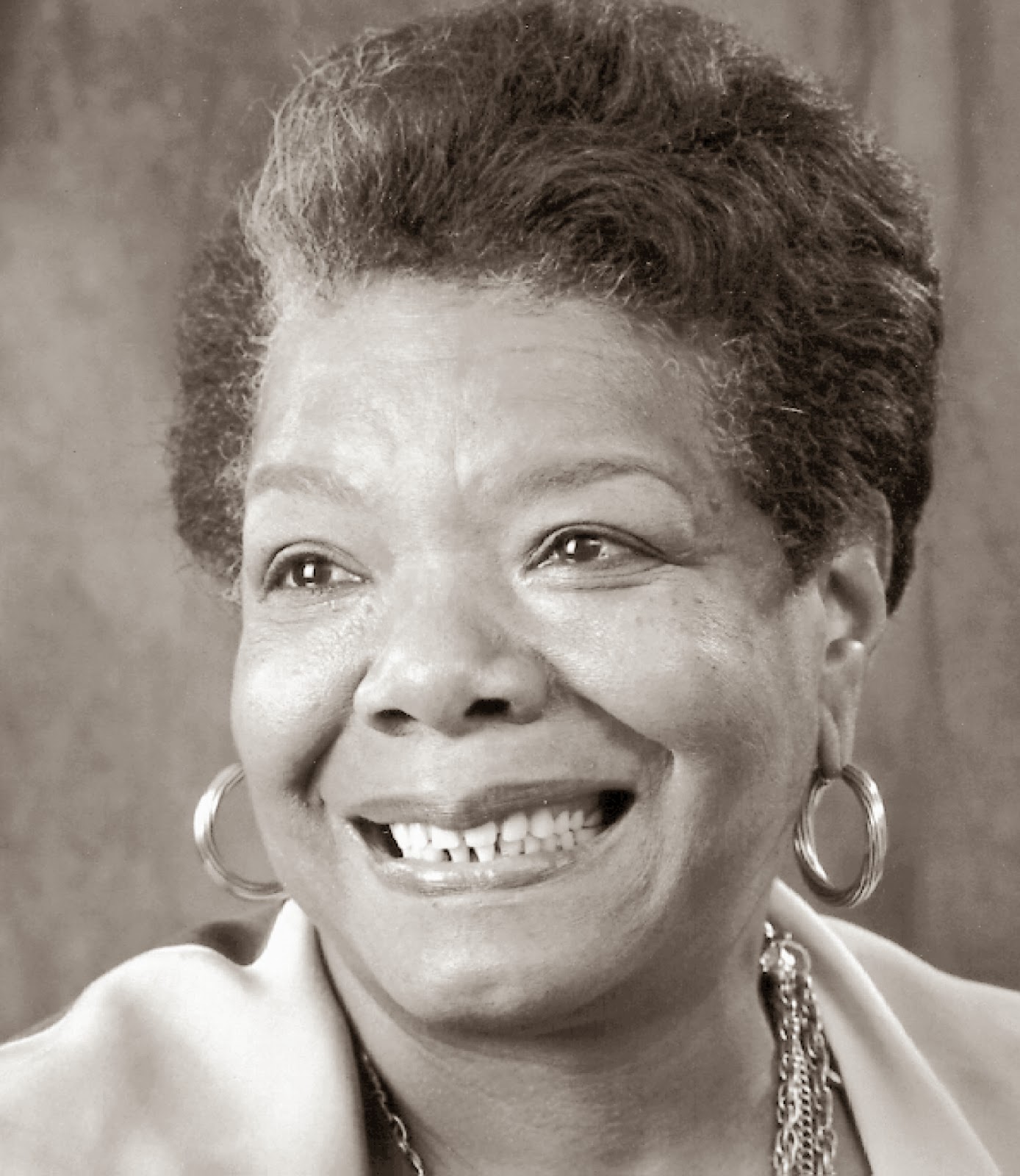 I, like a great many students of my generation, studied Maya Angelou at school.  Our A level class read I Know Why The Caged Bird Sings in conjunction with Grace Nichols, The Fat Black Woman's Poems.
To this day I clearly remember a scene in the first tome of Angelou’s autobiography; the moment when her mother makes her sleep with the newborn she had been rejecting and she awakens with the baby in the crook of her arm.  Her body had naturally curled around the baby and kept it safe while she slept.  This scene stayed with me, and spoke to me most especially when I became a mother.
Warned by the midwives against co-sleeping, I was terrified of having my daughter in bed with me, but exhaustion and a long bout of breastfeeding led me to fall asleep and wake, hours later with Maisie in almost the exact position that Maya Angelou had described. Even in the midst of total exhaustion I had known to keep her safe.
And this is one of Maya Angelou’s great talents: even with our great cultural divide, she and I had a common experience that made me feel at one with her.
I had the unbelievable honour of going, with my A level class, twenty (ahem) years ago, to see her speak in London.  Her mellifluous voice, to this day, remains in my ear.
She made me understand how poetry should be read, how literature could have a lyricism and music with which I had not previously realised it could be imbued.  I remember our whole class, boys and girls alike, falling silent and listening to her speak with open-mouthed adoration.
Maya Angelou once said ‘Everybody born comes from the Creator trailing wisps of glory’.
She has returned to her creator and left behind a glorious legacy, touched the hearts of generation after generation, and inspired numerous writers like myself.
Thank you Maya Angelou.