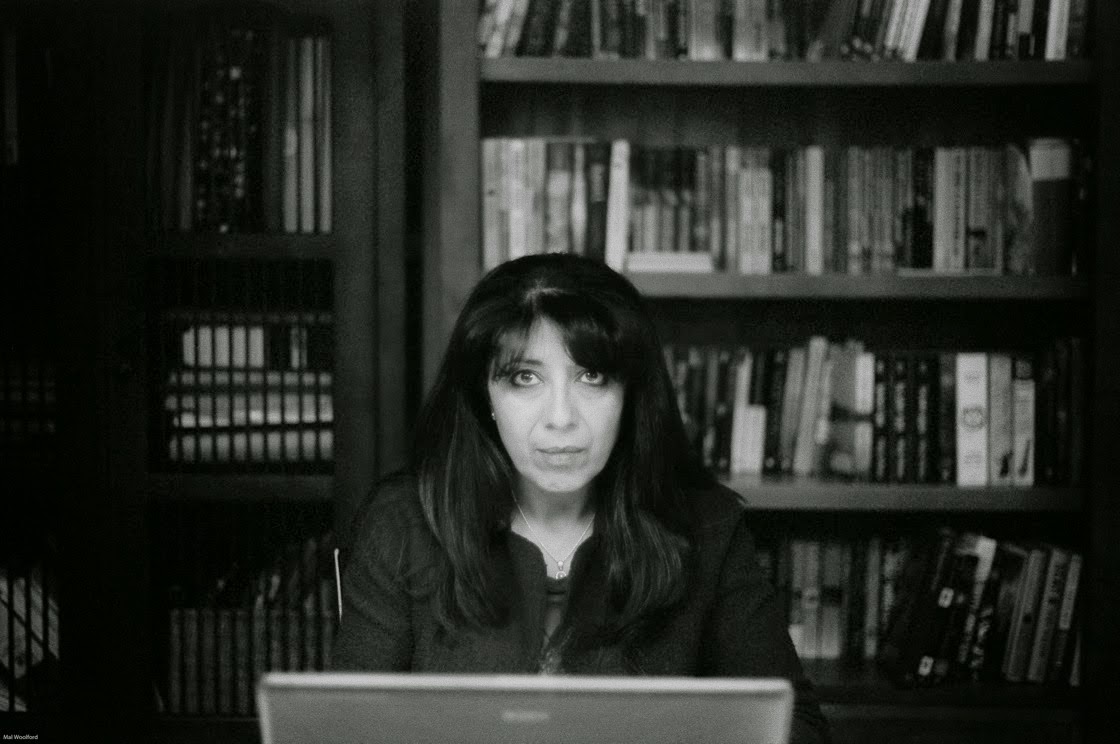 I gave myself a challenge in January 2014 – to read 55 books in a year. I read a lot, and I read a huge variety, but until a couple of years ago, I have never bothered to count how many books I read in a year. I’ve used Goodreads to track what I’ve read and when I’ve read it. Some of the books I’ve read have been for ‘work’, some for research and others for sheer pleasure.


Well, by the end of December 2014, I made it to the magic 55 books read mark. Amongst the huge variety of books I read there are some books that have really stayed with me. I wanted to share some of my favourite teen/YA reads amongst them.

Buffalo Soldier by Tanya Landman
Set at the end of the American Civil War, a desperate time of lawlessness and violence , a girl named Charley, a young African-American slave, is forced to steal the clothes off a dead man’s back and join the army. Another brilliant story of survival in a brutal time from Tanya Landman.

The Hob and the Deerman by Pat Walsh

Fans of the Crowfield Curse, like me, will love the Hob and the Deerman. Pat Walsh’s story-telling is beautiful, magical and dark all at the same time. I’m eagerly awaiting the next Hob Tale.

It’s the first in a series of the adventures of the three agents of Lockwood & Co. Mysterious and enigmatic Anthony Lockwood, fearless Lucy Carlyle and geeky George Cubbins, the three teen ghost-busters tackle London’s epidemic of ghosts and ghouls. It’s funny, scary and completely entertaining.


Wish Me Dead by Helen Grant

Set in the little German town of Bad Munstereifel, Steffi and her friends visit the old witches house in the dead of night. This is a creepy, thrilling story with the message: be careful what you wish for...


Marianne has promised her dying mother that she will search for her father on her death. But her father is in Denmark. Set in the late 19th century, Between Two Seas is the story of Marianne’s brave journey from Grimsby to an inhospitable and strange land in search of the truth about who she is.


The Unicorn Hunter by Che Golden

Set in Blarney, on the doorstep of the faerie world of Tir na nOg, orphan Maddy comes to live with her grandparents and tries to come to terms with the loss of her parents. As in The Feral Child, she once again becomes embroiled with the dangerous games and treachery of the faerie world – but this time they threaten the balance of the world. A great read!

Apache is the story of orphan Siki of the Black Moutain Apache tribe and her quest to become a warrior. It’s also a story of death and of revenge, set in a time when the settlers arrived and fenced off huge areas of Indian land. Brilliant!


Out of the Easy by Ruta Sepetys


I’ve just finished this YA read and really enjoyed it. It’s pacy, it’s very evocative of a different time and place, and there is a wonderful cast of real characters. Set in 1950’s New Orleans, Out of the Easy is the story of Josie, the daughter of a prostitute, struggling to find a way out of the poverty of the Quarter to follow her dream.

The Ocean at the End of the Lane by Neil Gaiman


Quite simply a beautiful read.

I’ll be attempting the same target of 55 books again this year. Although with so many books on my to-be-read pile I fear I’ll always be playing catch-up!


I really hope you’ll share some of your stand-out teen/YA reads of the year in the comments – the more book recommendations the better!


HAPPY NEW YEAR from all of us here at the Edge!