Prisoners had books in Alcatraz! by Miriam Halahmy


As the campaign rages about sending prisoners books I can't help thinking about my visit to Alcatraz, the notorious former prison set on an island in San Francisco Bay. The prison library held 15000 books. Every inmate was issued with a library card and a catalogue of books. They were never allowed to enter the library but books were delivered to their cells. Each prisoner was allowed three books, plus twelve text books, the Bible and a dictionary. They could also subscribe to magazines. The average prisoner read 75-100 books a year.
Do prisoners in the UK today have this kind of library support in our prisons?

I remember as a child watching the iconic film 'The Birdman of Alcatraz' based on the case of Robert Stroud, a murderer, who became an expert on aspects of bird disease. He wrote books and was acknowledged in his field, although he was a dangerous psychopath and would never be released.

When Stroud was transferred to Alcatraz he could not continue with his work on birds and so wrote about the prison system. However, without access to the prison library and to reading materials sent to him, how would Stroud have been able to pursue his studies? Even the officials in the 1940s recognised that there was a possibility of rehabilitation for Stroud through his work.

So why are books being restricted to prisoners in the UK in 2014? 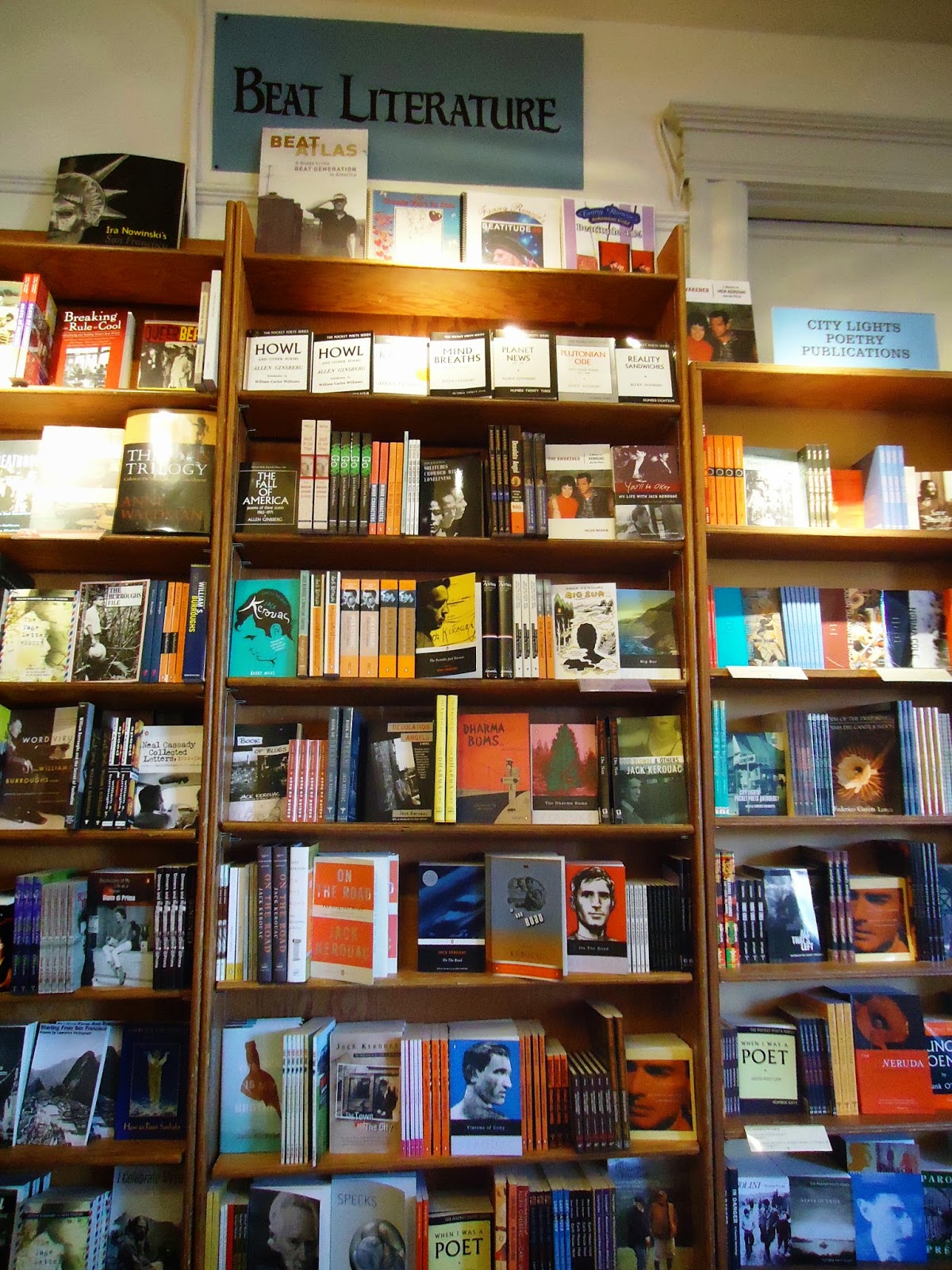 English PEN "literature and human rights" - the organisation which campaigns for imprisoned writers around the world and also sends them books,  has taken up the campaign for books for prisoners and asked writers to recommend a book which they would send to a prisoner. The list is well worth reading through and range from Moby Dick to Touching the Void. Perhaps one day all these books will be sent to prisoners and be part of  rehabilitation.

The PEN campaign has sent a stream of postcards to Chris Grayling, MP, Secretary of State for Justice, to try to persuade him to reverse the current ban on sending books to prisoners. 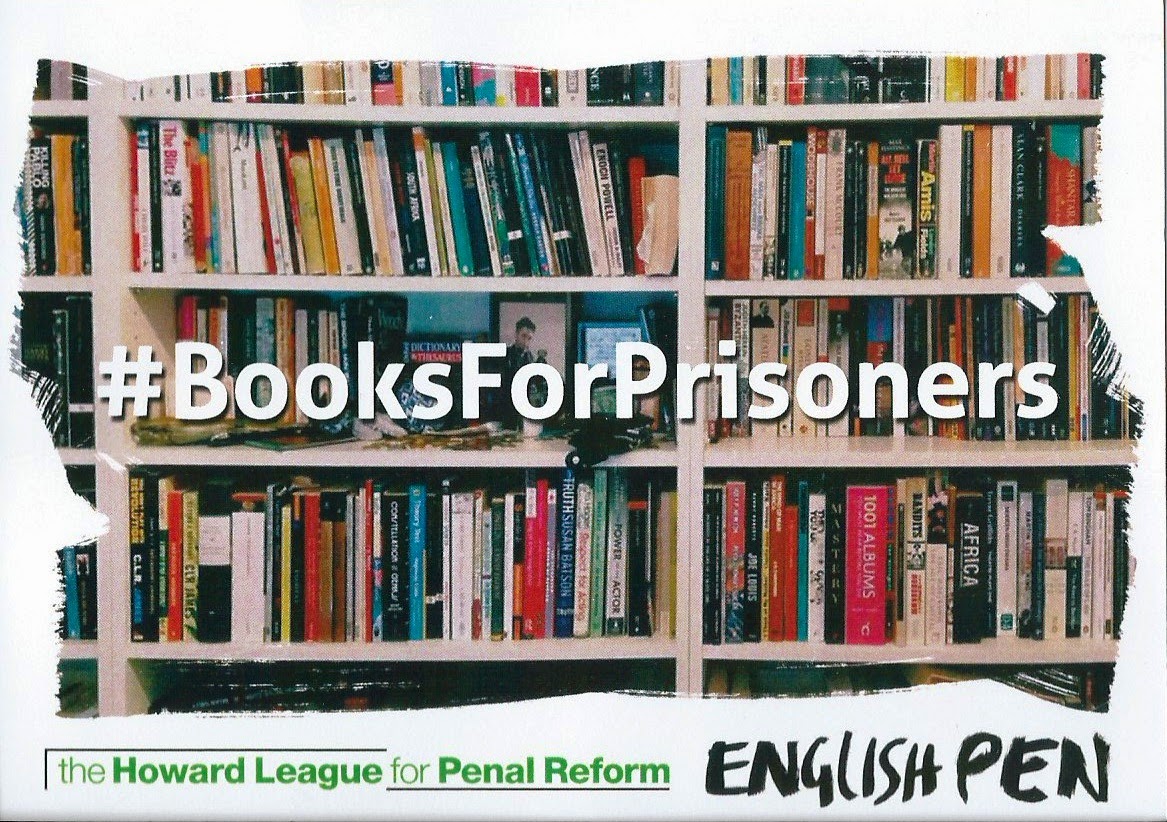 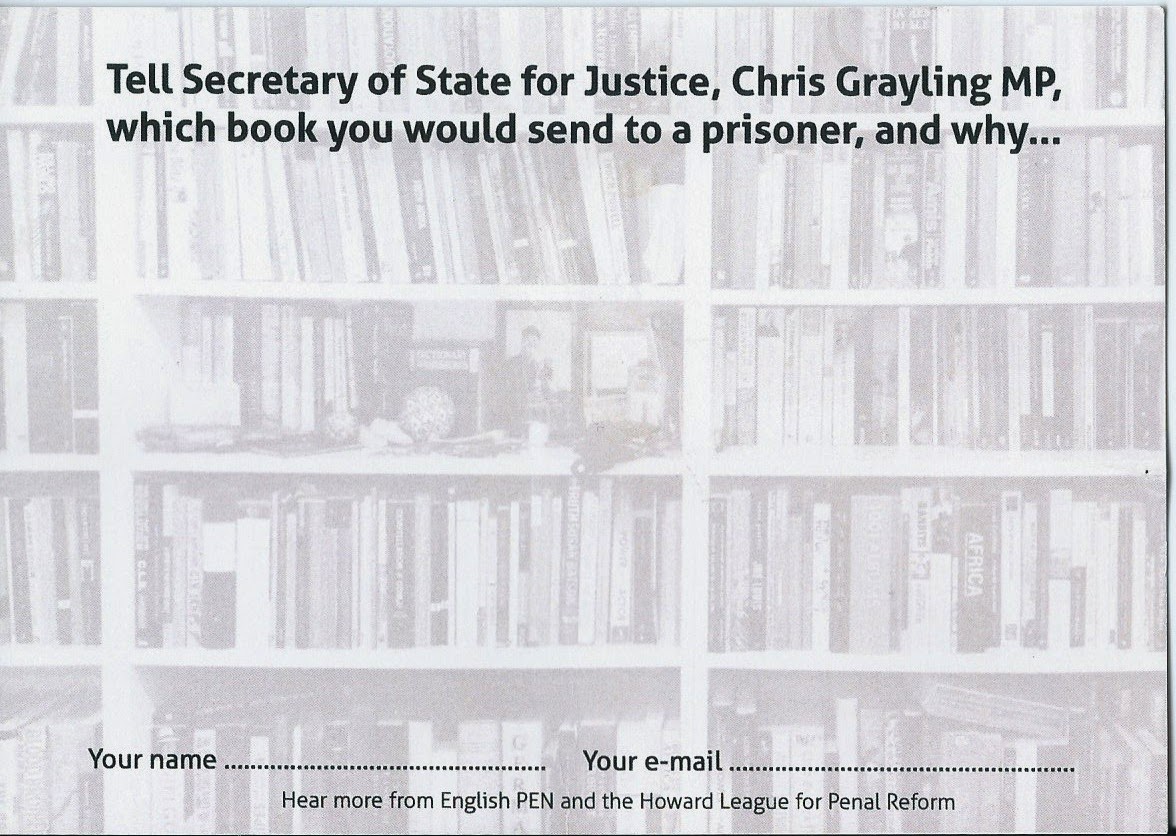 I have contributed to the campaign and here is my recommendation :-

'Walking Home' by Simon Armitage.
This book would bring a sense of the outdoors, fresh air and freedom to a prisoner, combining prose, poetry and photographs to open up new horizons.

I cannot imagine being locked up for even one day without a book to read, let alone a constant supply. Reading is my lifeline when all else fails. It is my escape, my freedom; reading allows me to feel that there isn't any part of the world which is closed to me, or any part of life. Books open every door.

Which book would you send to a prisoner?
If you would like to contribute to the PEN campaign please contact Cat Lucas : cat@englishpen.org
www.miriamhalahmy.com
Posted by Edge Writers at 09:01