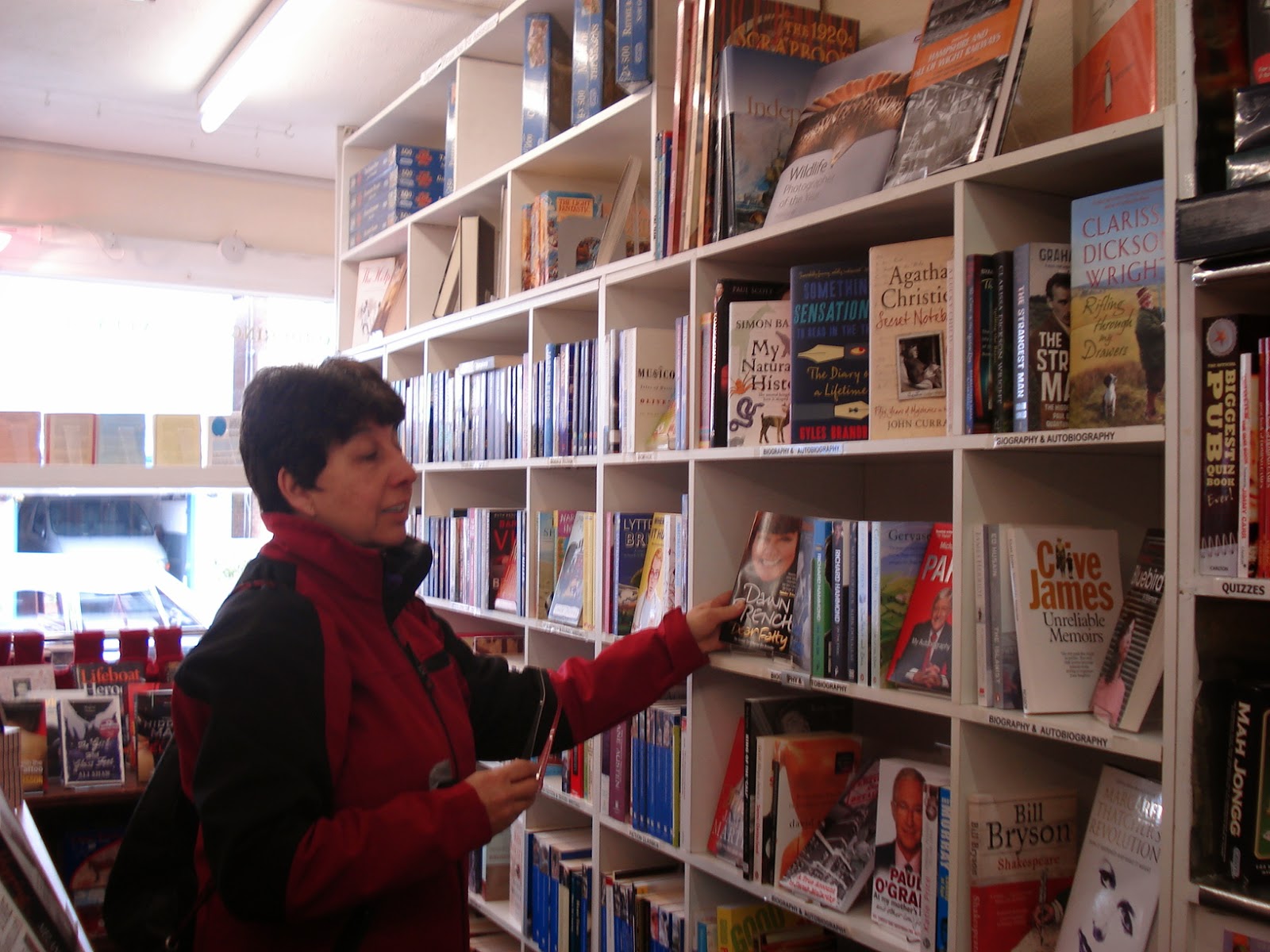 There are more and more articles in the newspaper about remarkable reading marathons by children. 9 year old Faith Jackson from Cheshire loves reading so much she has devoured hundreds of books in less than a year. "I mostly like books with animals or magic or adventure in them," says Faith - so that's most of them, then
A five year old in Louisiana has apparently read 875 books in a year according to her school librarian.
How wonderful...at a time when we are constantly told that children are not reading, spend all their time on computer games, etc. etc.
But actually, that wasn't my initial reaction.
My first thought was - Lucky girl!
When I was a child I simply didn't have access to 364 fresh new books in a year, or even two years, let alone 7 months. Growing up in the 1950s we didn't buy books, we went to the library. We were only allowed to borrow three books a week and as children we had no access to the adult library until we were 11 years old. 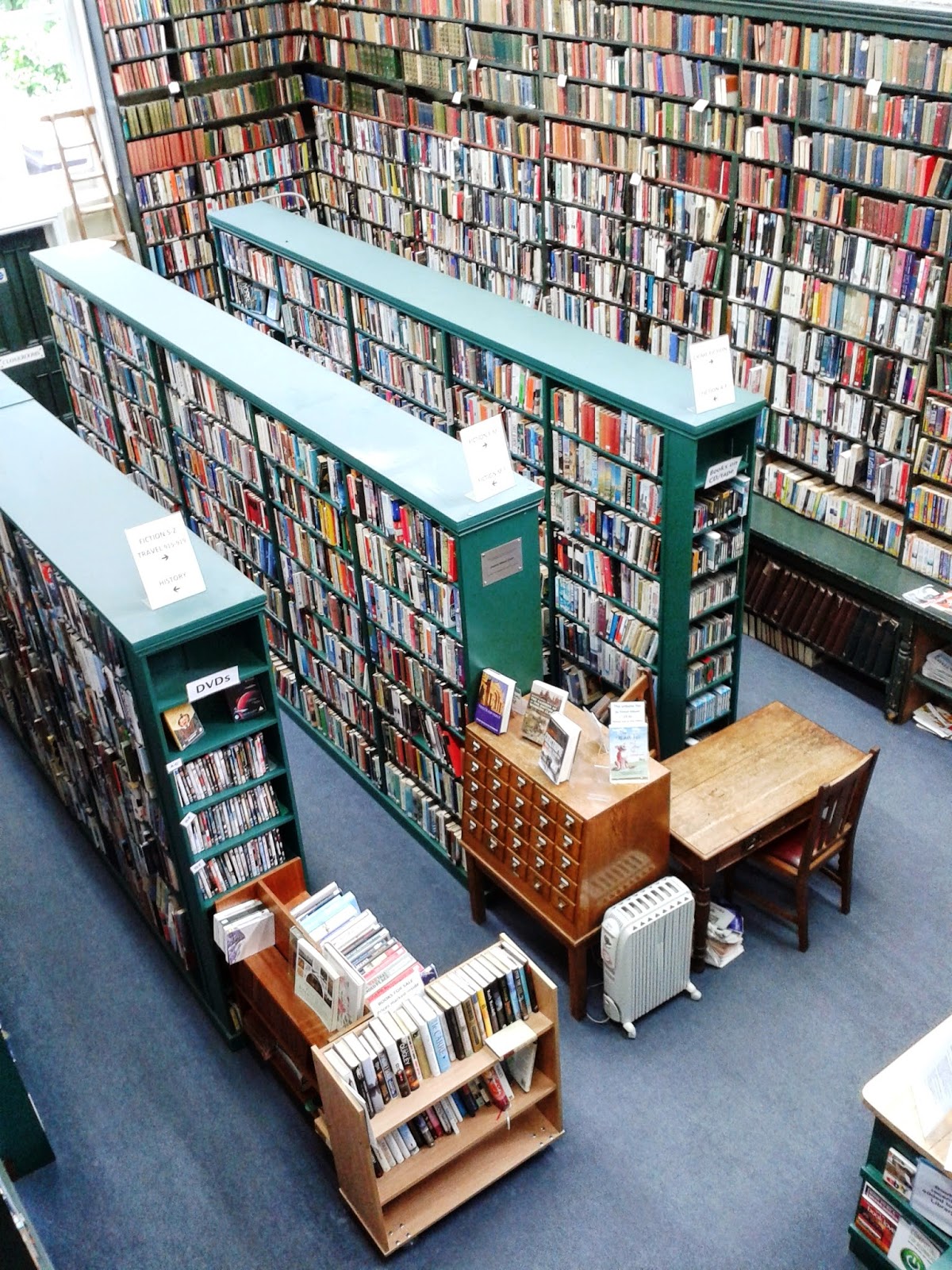 It took me less than a day to read my library books.
We had a school library, two shelves of musty dog-eared books about things like pond life, about which I had no interest, but always borrowed a book whenever given the opportunity out of sheer desperation. We could only take out one book twice a term.
Other than that, I had two books which my mother was given as a child:-
Little Women - for which I am eternally grateful and must have read it about a hundred times. It was given to Mum by her siblings when she was a child and we both loved it. Then I gave it to my daughter.Our copy is nearly eighty years old.


The Flowers and their story - my mother loved flowers and could name all the wild flowers even though she was born in London.

I won two books as school prizes; The Secret Garden, probably my favourite book ever and a picture book, Animal Babies. The photos are all in black and white and I used to kiss the pictures of the sweet baby animals. ( Very edgy!)

I was also given a book by my aunt when I passed the eleven plus - The Island of Blue Dolphins, which I also loved and must have read dozens of times.

But how to get books? That was the biggest issue of my childhood. My unquenched thirst for books.
One trick was to go through the bookshelf ( they didn't have more than one) of wealthier friends/ relatives and say, "Any books you've finished with?" I usually came away with two or three. Generally at least one was an annual and one a book I wasn't that interested in, but I wasn't picky. I would read the instructions on a washing packet if there was nothing else.

Once I had read all the borrowed, begged and presented books then I always had Arthur Mee's set of encyclopaedias - all ten volumes. Here began my love of poetry as I read aloud, copied out and learnt off by heart reams of poems from Wordsworth to A Frog He Would A-Wooing Go. I read them until they threatened to fall to pieces and I still have them today. They went through my children and are gearing themselves up to grandchildren.

But our children had access to any amount of books they could read, with school libraries, public libraries they could visit every single day of the week if they chose, books in sales, books in charity shops, books as presents and books bought just because they wanted to read them. 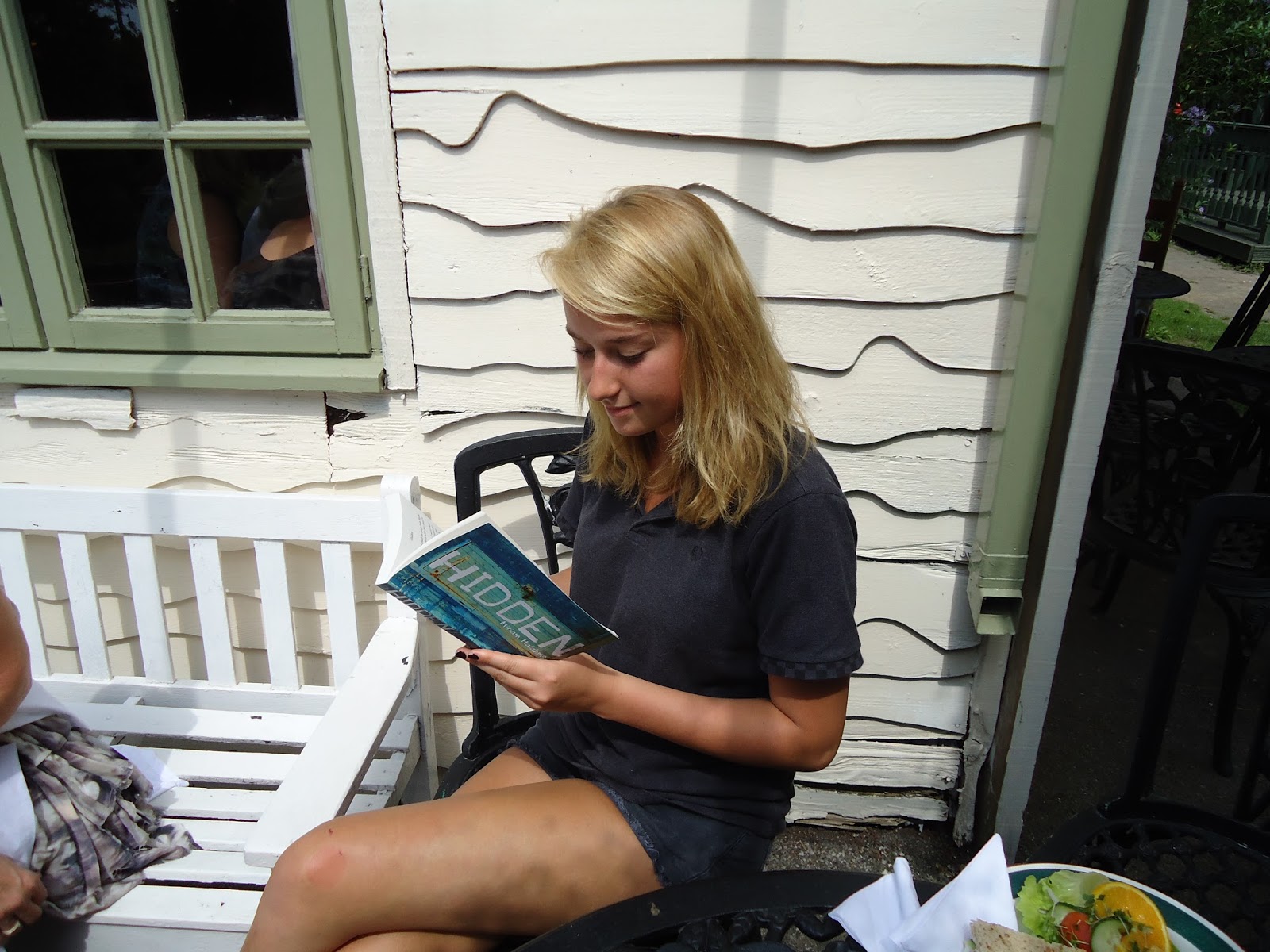 Yes - I can't help looking back on the child I was and feeling rather jealous - but I am also delighted to be living in a time when a nine year old child ( in some parts of the world) can read a thousand books a year if she/he wishes and is able to.
It's not a race - it's all about access and now with Kindle - the sky's the limit.

www.miriamhalahmy.com
Posted by Edge Writers at 10:15